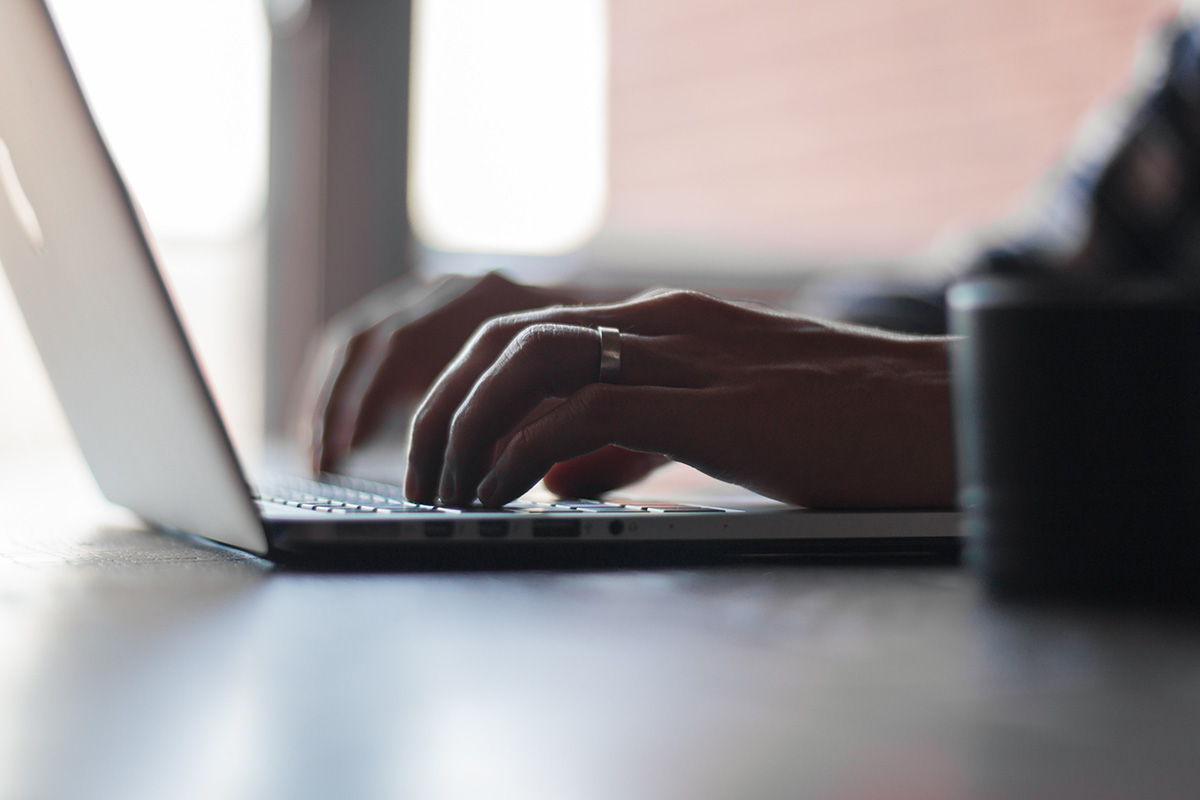 Meridian Energy was seeking to develop Project Aqua – what would have been the largest ever infrastructure development in New Zealand. This was a high profile and controversial initiative to create a six-dam hydro scheme on a canal parallel to the Waitaki River in the South Island of New Zealand.